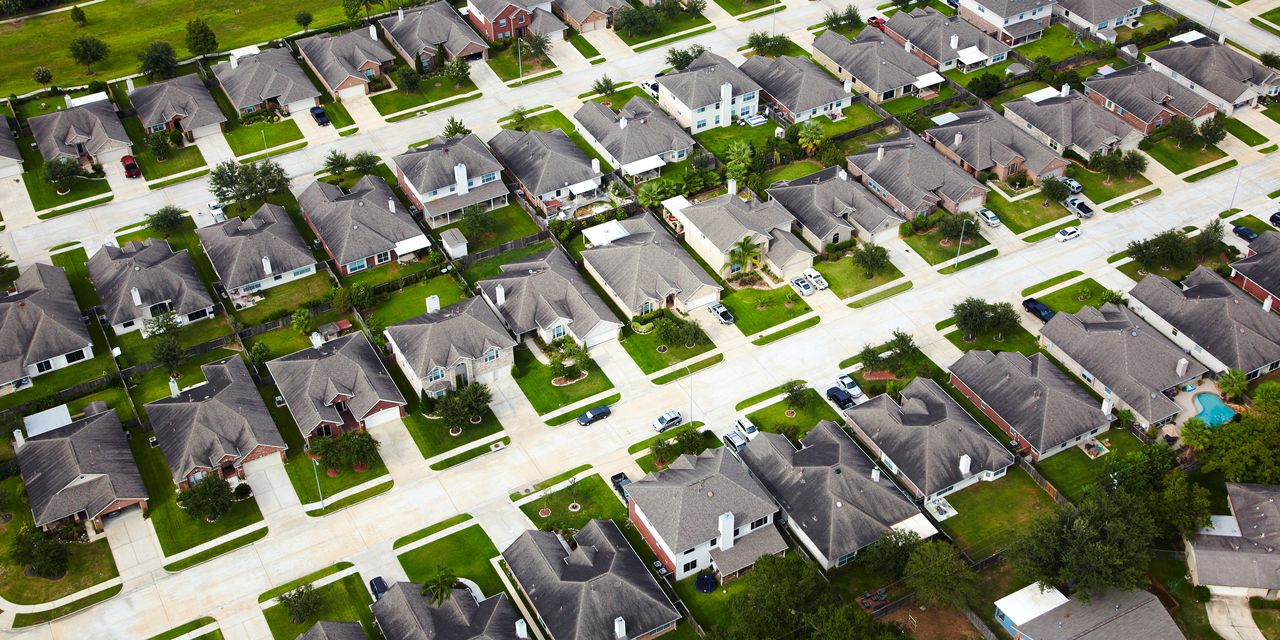 The numbers: Contract signings for home sales fell for the third consecutive month in November — another indication of the challenges prospective home buyers are facing.

The index of pending home sales dropped 2.6% in November after declines in both October and September, the National Association of Realtors said Wednesday. The index measures real-estate transactions in which a contract is signed, but the sale had not yet closed.

Compared to last year, though, pending sales were still up more than 16%, showing the market’s continued resilience in spite of a severe shortage of homes for sale and fast-rising prices.

What happened: Pending sales fell across all major regions, unlike the month prior.

The largest decrease occurred in the West, where contract signings fell by 4.7%. The Northeast was next, followed by the Midwest and the South.

The big picture: The pending home sales index is the latest report to illustrate the difficulties home buyers are encountering in the housing market these days.

“The market is incredibly swift this winter with the listed homes going under contract on average at less than a month due to a backlog of buyers wanting to take advantage of record-low mortgage rates,” Lawrence Yun, the chief economist at the National Association of Realtors, said in the report.

As has been the case for much of this year, there has been a
serious shortage of homes for sale as sellers have remained reluctant to put
their properties on the market. But demand is still up — both because of record-low
mortgage rates and shifting preferences toward the suburbs.

The combination of low supply and high demand has pushed prices higher, which could be making home buying unaffordable for a growing swath of Americans.

What they’re saying: “After a tumultuous year that involved a huge drop in sales, followed by a quick rebound to new highs, November’s pending home sales suggest that the housing market is easing, taking a step back from the brisk fall when both spring make-up buying and fundamental interest drove sales higher,” said Danielle Hale, the chief economist at Realtor.com.