You may dream of owning your home or place of business, but renting is more affordable. Plenty of other people are in the same position, so this is a booming business. Part of a landlord’s responsibilities is creating a usable space for all tenants, which means complying with the Americans with Disabilities Act (ADA).

What is the Americans with Disabilities Act (ADA)?

The ADA became law in 1990 to protect both tenants and renters in cases that could involve disability discrimination. Before you sign your next lease for your home or business, check out what every tenant should know about ADA compliance. Renters are responsible for more than you might think, so it’s essential to fully understand what you’re walking into. 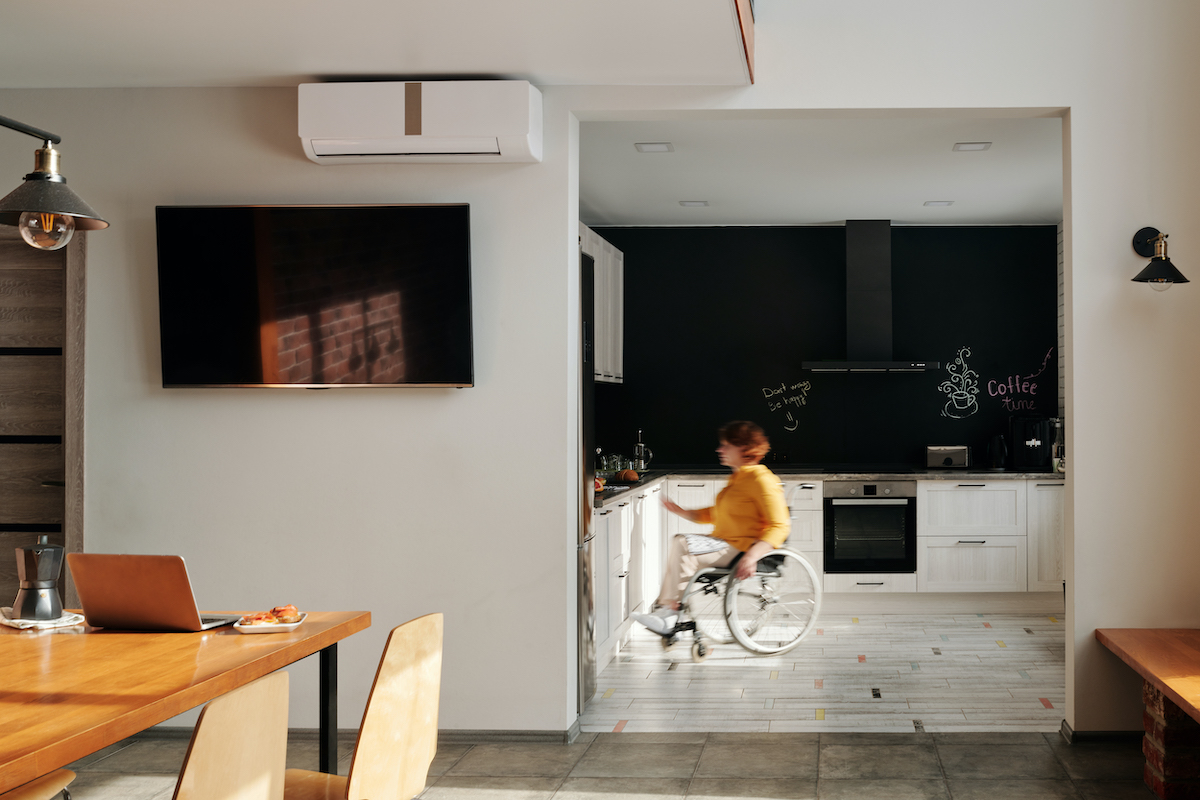 1. Both parties are responsible

People with disabilities are protected by the ADA, specifically when it comes to Title III. This requires landlords to make rental spaces accessible for anyone with a disability so they can access the property equally. They must modify their properties to meet current ADA regulations, which was last updated in 2010.

In the case of renting a commercial or residential unit, both parties are responsible for ensuring they meet ADA requirements. Before signing on the dotted line, discuss any needed additions or renovations and who’s responsible for paying for them. It’s supposed to be a team effort, which can result in liability exposure for the landlord if they don’t comply.

Hearing and vision impairments sometimes get overlooked during building construction, but they’re part of Title III. Depending on the agreement with your landlord, they may cover most or half of the bill for aids like notetakers, Braille additions or signs in larger print.

Your landlord may try to fight against paying for accessibility modifications if they want to cut corners. Still, they must pay the full bill if the changes count as reasonable modifications, like installing a ramp to get into the unit. Vertical lifts and elevators may also join the accessibility options list, depending on the renter’s disability.

Reasonable modifications are mostly defined by how inexpensive and quick the projects are, but the landlord should pay the total bill if they haven’t provided an accessible property. 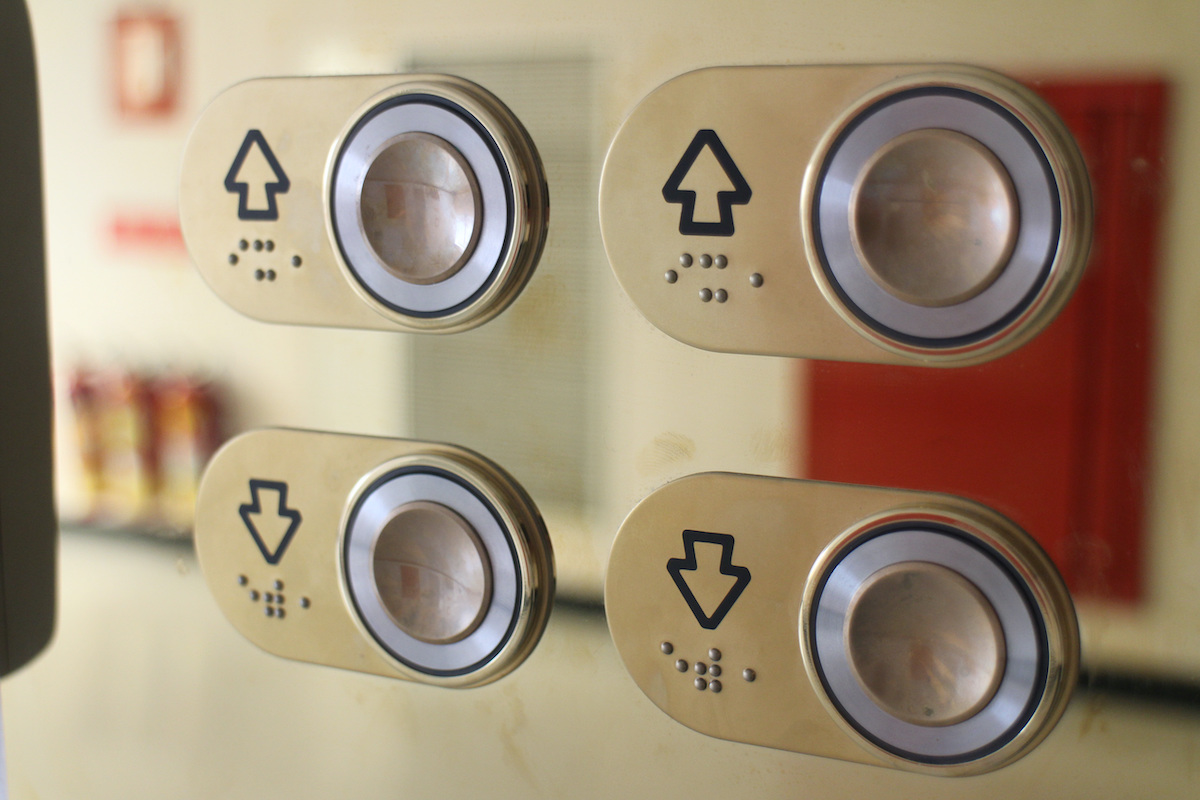 Most commercial leases leave room for tenants and landlords to allocate responsibility before they become official. Depending on the tenant’s financial capabilities, the two parties will decide what they’ll pay for regarding unmet ADA compliance. The finer details, if any, will vary depending on the lease.

Even after both parties agree on their responsibilities, tenants may have to go a step further. Read through your lease to see if there’s language indicating you need to provide your landlord with a lawyer if they’re the subject of an ADA lawsuit. They’ll still legally have to meet their agreed-upon responsibilities, but tenants could have to pay for their legal representation if it’s outlined in the lease.

Even though your rental space may be ADA compliant, the areas surrounding it could be challenging to access. Because spaces like sidewalks and parking lots aren’t included in your lease, landlords are responsible for them.

If you have any issues accessing your rental unit because these areas don’t have the disability modifications you need, your landlord should fix them at no cost to you.

Some renters may seek financial compensation for their time or efforts in dealing with inaccessible spaces, but most of the time, that’s not possible. The majority of states won’t allow plaintiffs to receive monetary damages or compensation under Title III. Still, you may be responsible for attorney fees and costs after the case gets settled in court. The majority of cases end with injunctive relief, where one or both parties work to solve the issues at hand.

The only time plaintiffs might get damages at the end of a case is if the U.S. Attorney General files an action based on a pattern of discrimination on the part of the landlord. The fines then may include financial compensation or back pay as needed.

Get everything in writing

Both tenants and landlords should get everything in writing as they work to come to an agreement about who’s responsible for which ADA compliance issues. If something goes wrong in the future and one party files a complaint in court, documented terms and signed paperwork will help sort through the problem and come to the best solution for everyone.