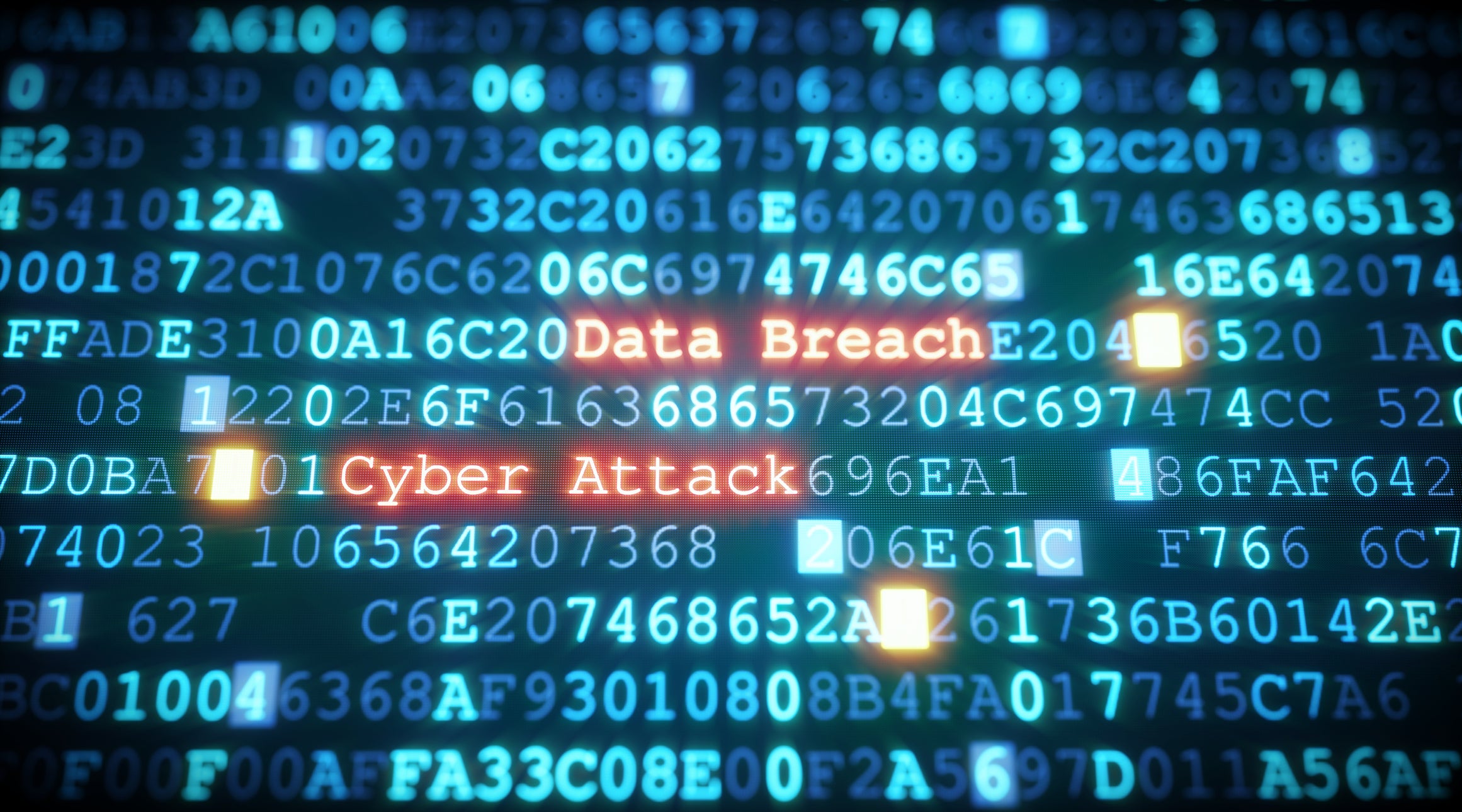 While recent data breaches may not have cost you any money, the same can’t be said about the companies that were breached. It’s estimated that data breaches cost companies an average of $3.5 million. If you look at data breaches case by case, you’ll see they can cost individual companies a lot more in terms of both money and public relations. The Yahoo data breach of 2013 was one of the biggest corporate data breaches of all time. Over 3 billion accounts affected. It cost the company over $100 million.

We’re going to take a quick look at the most recent data breaches. If you were affected by a data breach, there are steps you can take to protect your information.

The question and answer platform recently announced that about 100 million user accounts had been compromised when they discovered a malicious third party in their computer systems. The company quickly stated that this breach was not likely going to lead to any cases of identity theft since users don’t share any sensitive information such as Social Security numbers or credit card details. The breach is still a reminder that sensitive personal information is vulnerable to malicious third parties.

Marriott International, which is a conglomerate of hotels that include W Hotels and the Sheraton, recently announced that it had suffered a data breach that affected up to 500 million client accounts. This breach had been ongoing from 2014 to September of 2018. The sensitive clientele information compromised included:

The breach also affected encrypted payment card numbers and expiration dates. Because this information is enough for hackers to commit identity theft, Marriott customers have been advised to change their passwords and be on the lookout for any fishy activity on their credit card accounts.

The social media platform announced that over 50 million user accounts might have been compromised by hackers. While Facebook says that they’re not sure whether the hackers accessed any sensitive information, they urged their users to keep an eye out for unusual activity. They also reset over 90 million accounts, requiring users to change their passwords.

Panera Bread announced that hackers had compromised their “MyPanera” loyalty program and that sensitive customer data may have been compromised. The information stolen included:

Under Armor’s MyFitnessPal announced that about 150 million user accounts had been compromised by hackers. The company says that information such as diet, step counts and payment data may not have been affected. However, they do believe that the hackers took usernames, passwords and email addresses. Users have been advised to change passwords and to look out for phishing emails.

Even though many of these companies believe that sensitive payment information may not have been affected by these breaches, customers should pay close attention to their credit card activities. They should also be on the lookout for phishing emails. Phishing usually appear to be emails coming from the company asking users to provide sensitive information like passwords or account information. However, companies do not ask their users for this type of information.

You may be wondering how you can help keep your personal information safe online. Hackers are getting smarter as technology improves.

Here are some things you can do to improve the security of your personal data online: